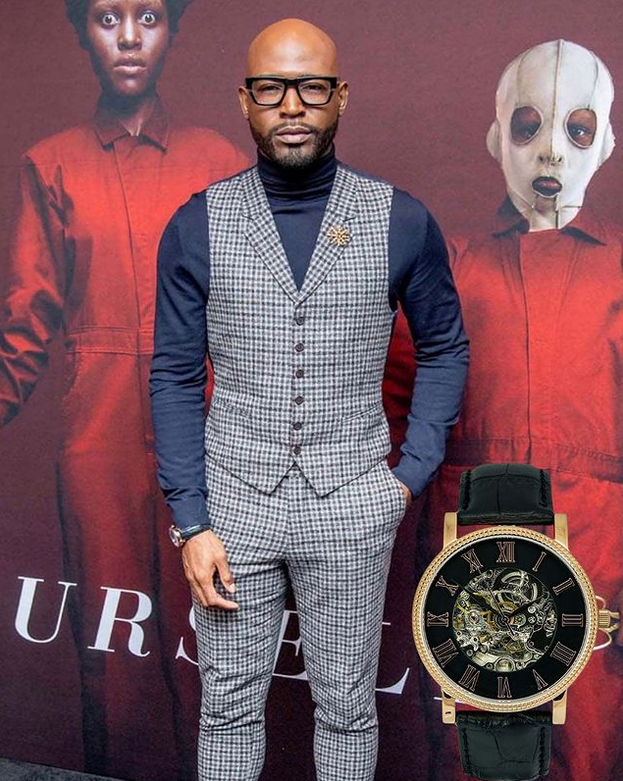 Every brand has a history, but a rare few, like Elico Assoulini, have a history that lasts into the future.

1938 was the year one of the largest luxury watch brands would begin building its empire. Founded in the fashion hub of Milan, Italy, Elico Assoulini started out in the field of timepiece repairs before taking his vision to the next level. What was planted in humble beginnings, soon began flourishing into a budding business that extended its services into design and production of exclusive timepieces.

Elico Assoulini saw his name elevate as his status as an established watchmaker was widespread, but before he could dominate the market in Italy, his business migrated to Morocco to escape the dangers of the World War II invasion. While other businesses might crumble, Elico Assoulini’s talent wasn’t based on location, and he quickly solidified his brand among the Moroccan elite. In no time, Elico Assoulini was being enlisted to create custom design timepieces that had his signature luxury jewelry-like appeal. 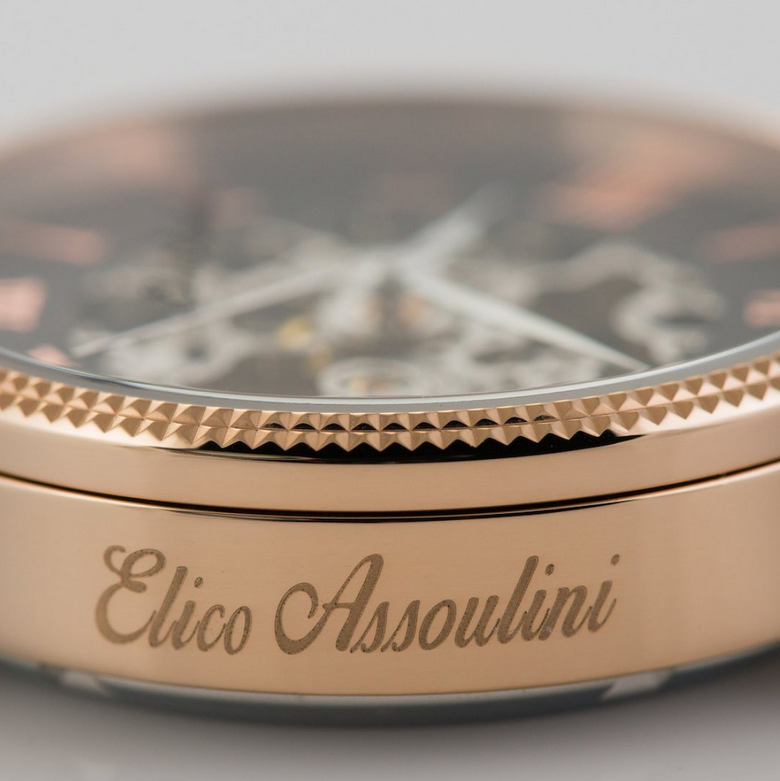 Having become a household name, Elico Assoulini expanded his brand into other creative markets like belts, handbags, and various leather goods by the 1940s. Below him, his kids learned the craft and held a love and passion for designing that continued burning the torch handed to them upon his passing. At the age of 60, Elico Assoulini left this world with his name becoming a worldwide brand. What he imagined into reality in Milan, Italy, extended into Miami, Florida, before settling in Los Angeles to manage the increasing clientele clambering for their renowned timepieces.

Elico Assoulini, his grandson of the same name, holds the reins of the company’s continued success in the modern day. Elico Assoulini is the family brand that became one of the leaders in luxury timepieces. To learn more and purchase a watch from their collection, check out their website or Amazon profile.

Perfect Your Business Case With Maddisons of Durham Law Firm

How Discount Horse Ownerships Are Disrupting the Horse Industry?

A brief description of my hero academia clothing

Tips for Choosing the Best Men’s Sandals this Season!

Perfect Your Business Case With Maddisons of Durham Law Firm

How Discount Horse Ownerships Are Disrupting the Horse Industry?

A brief description of my hero academia clothing

Tips for Choosing the Best Men’s Sandals this Season!